The Colburn Hotel and History of Charlie Brown's 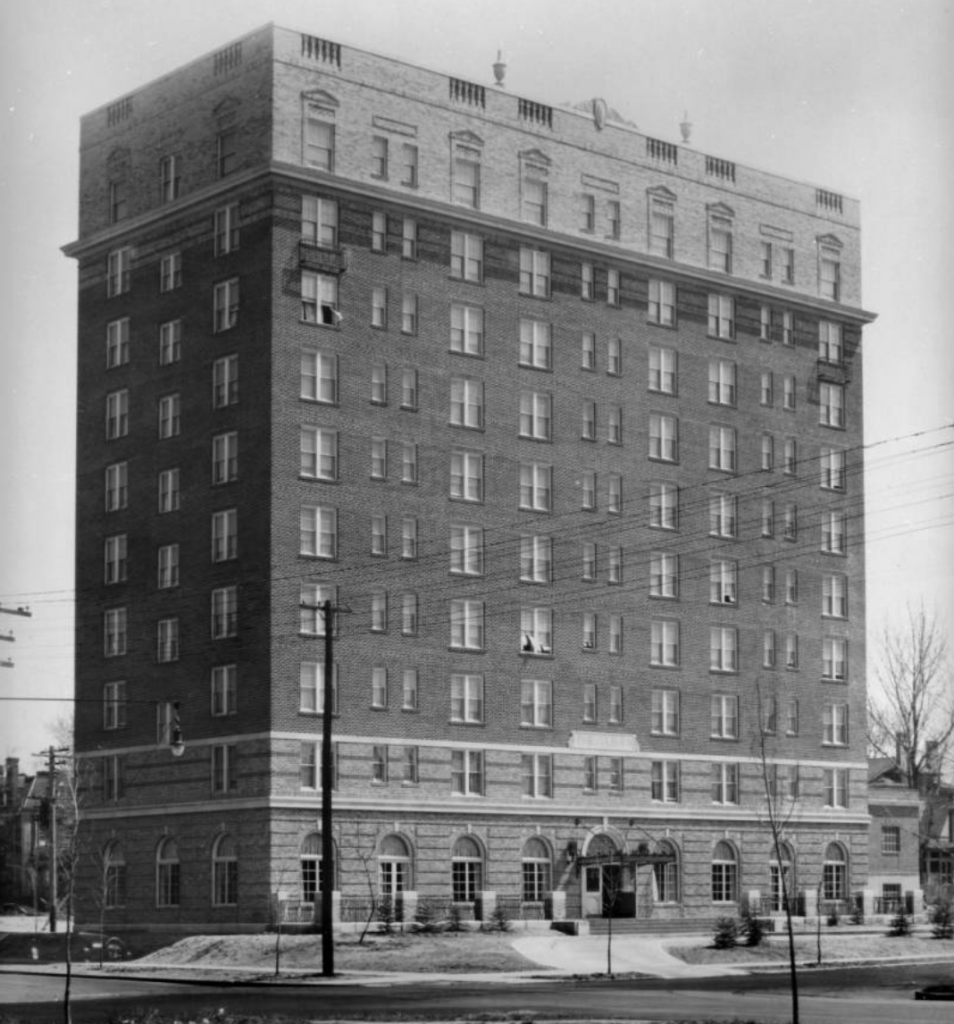 Judge Ernest A. Colburn was elected County Judge in Colorado Springs in 1875 and served until 1885.  The Judge left the courts to stake his claim as a mine owner in the Cripple Creek mining district.  In 1891 the Judge made his fortune: becoming one of Colorado's first millionaires.  Judge Colburn built his mansion on 10th and Logan (where the Safari Club is today) and moved his family to Denver.

The Judge and his two sons opened the Colburn Automobile Company in 1906 located at the intersection of Colfax Ave and 15th Street. Coburn Automobiles was the first and only known automobile production in Colorado.  Colburn cars were formerly built as a roadster and later as a touring car.  Roadsters had a top speed of 72mph and sold for $4,500.  A family dispute between the Judge and his two sons resulted in the closure of the factory in 1911.  No known Colburn automobiles are known to exist today.

In 1925, Judge Ernest A. Colburn began construction of the Colburn Hotel in the midst of Prohibition and was open for business on May 25, 1928. The Colburn was modelled after the Fairmount Hotel in St. Louis, MO and was considered one of Denver's most elegant retreats; furnished with the most exceptional amenities of its time such as circulating ice water, a steam heated garage and a rooftop garden giving breathtaking views of the Colorado Rockies.  Construction of the second South Tower began in 1931 and was finished in 1936.  The Tower contained all the elegance of the original but was equipped for more extended stays.  A final Third Tower was designed but never constructed due to financial difficulties following the Great Depression.  The Hotel served a 35c breakfast, 50c luncheon, and a 70c dinner.  Rooms started at $3 a night.

Colorado and six other states went dry at midnight on December 31, 1915, five years ahead of the rest of the country.  Fifteen-hundred saloons, hotels, restaurants, and drugstores that sold liquor shut down along with 12 breweries.  Prohibition, under the 18th Amendment to the Constitution.  One can find only secrets the walls of the Colburn hold.  A very peculiar elevator shaft disguised as a closet door in the office, long since sealed, traveled only to the basement.  Throughout the years, old bottles, glassware and trap doors have been discovered.   Owners of this property have changed multiple times over the century.  The Truth Lies with them.